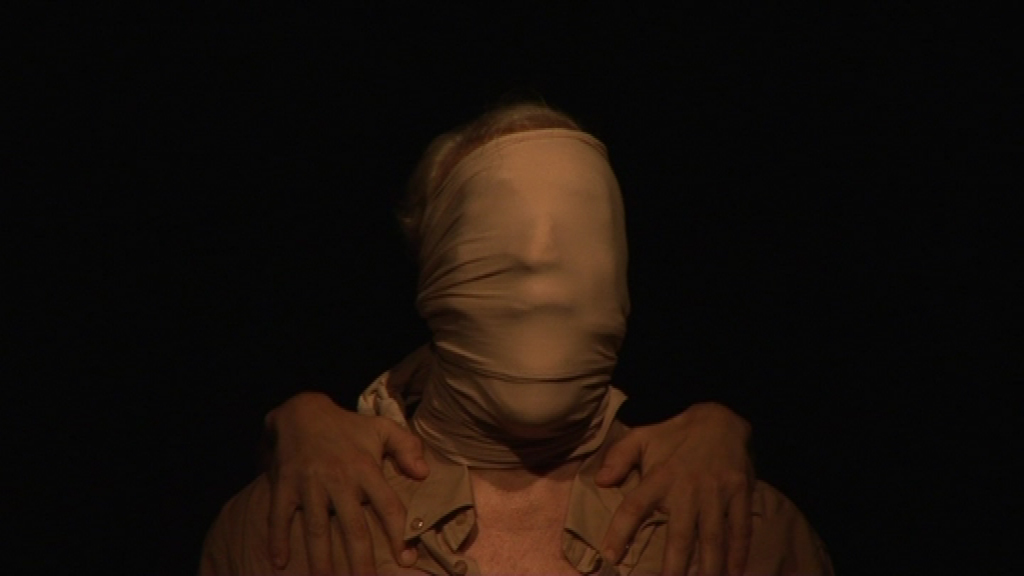 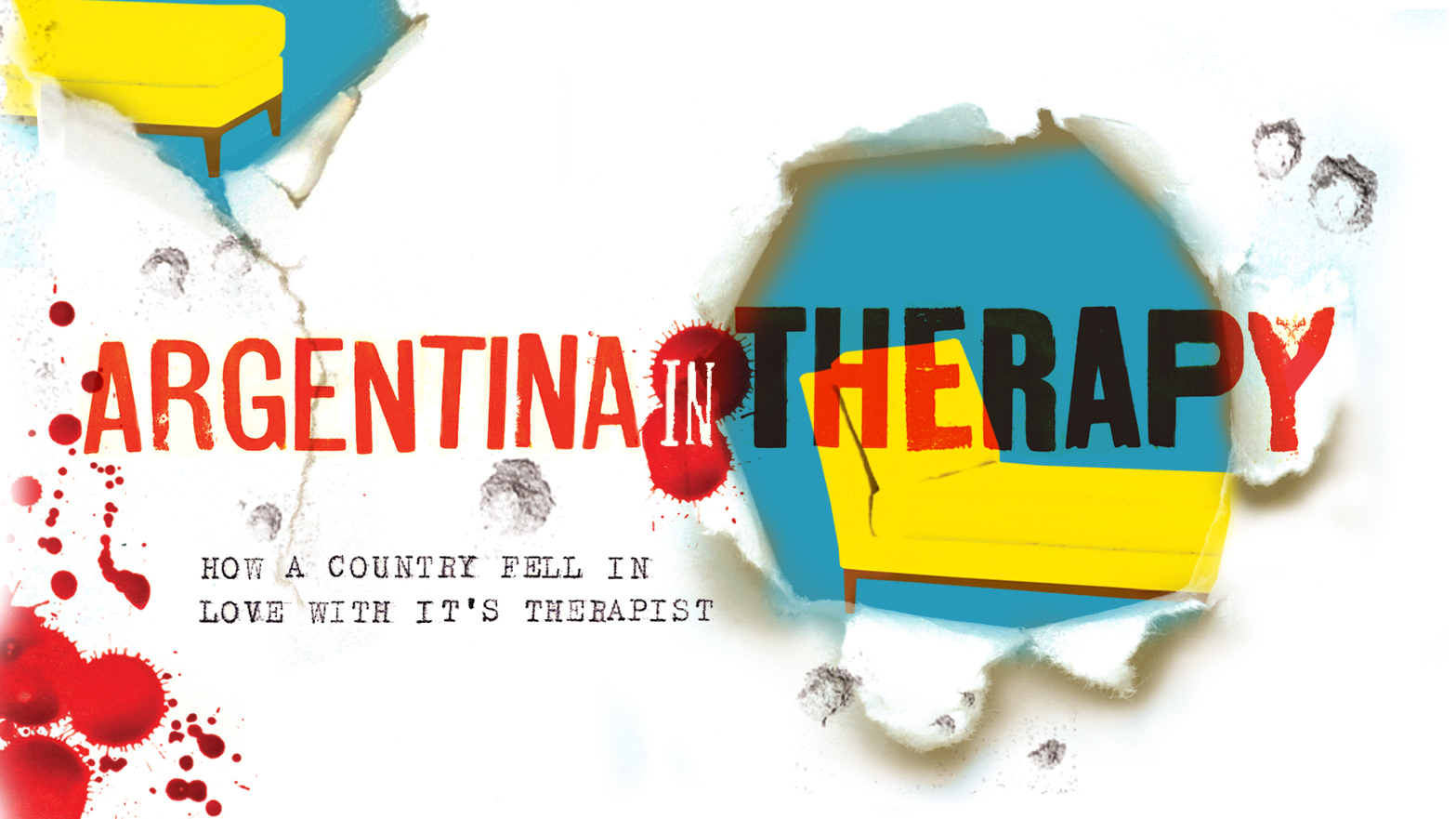 Buenos Aires is the psychoanalytic capital of the world, with twice the number of therapists per head than New York. In Argentina the language of psychoanalysis can be found everywhere, and for millions of Argentineans a visit to the psicologo is as much part of their weekly routine as going to the hairdresser or the gym. Such a demand for an expensive and time-consuming exercise suggests a neurosis on a national scale. Like the analyst this film puts Argentina on the couch, delving into the past to reveal the root causes of this unique obsession?

A history of economic crisis, Argentina’s infamous Dirty War, repression and brutal dictatorship still haunts this nation. Through the stories of students, historians, analysts and artists, the film shows us both the potential of modern Argentina and the frustration of living in a country that seems to suffer a cyclical pattern of failure.

“We are an extreme people”, says Prof. Eduardo Keegan. “The problem with being extreme is that after a crisis it appears very logical to go to the other extreme. So you keep going from black to white, from white to black ? that is what personality disorders are all about.” The hope of the Argentineans is that just as an individual in psychoanalysis can change by understanding his or her past, so can a society by learning from its history.