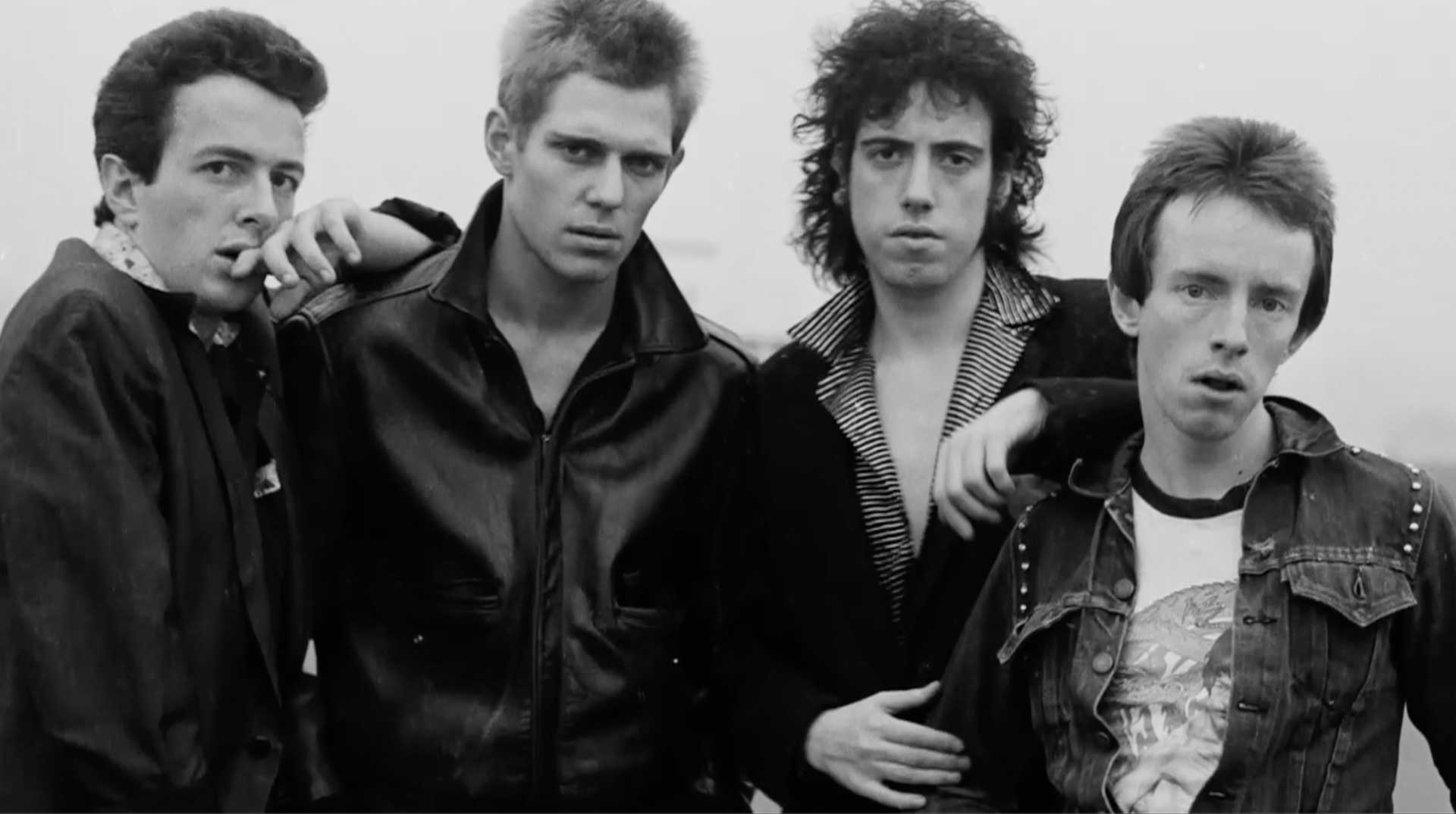 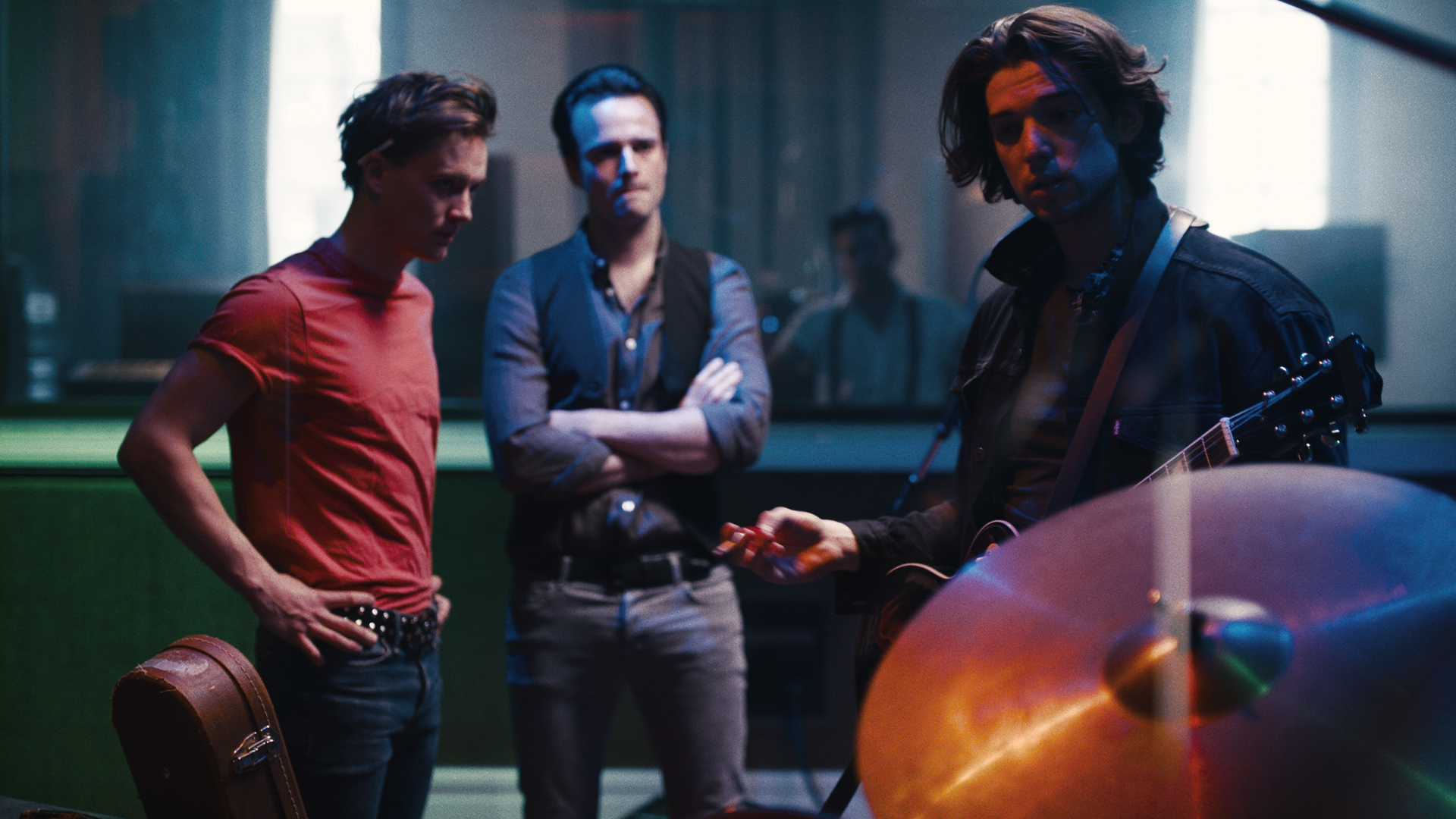 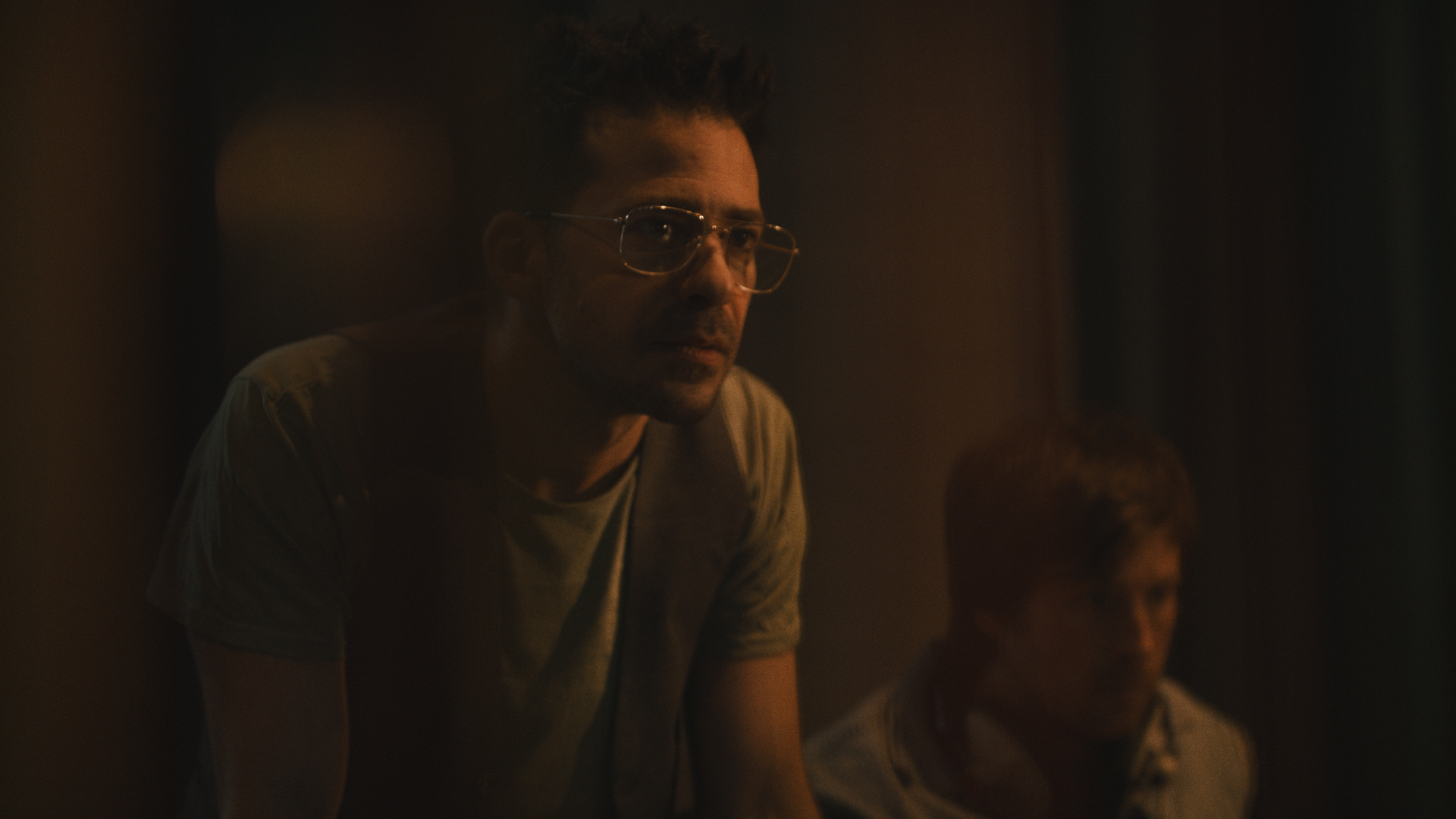 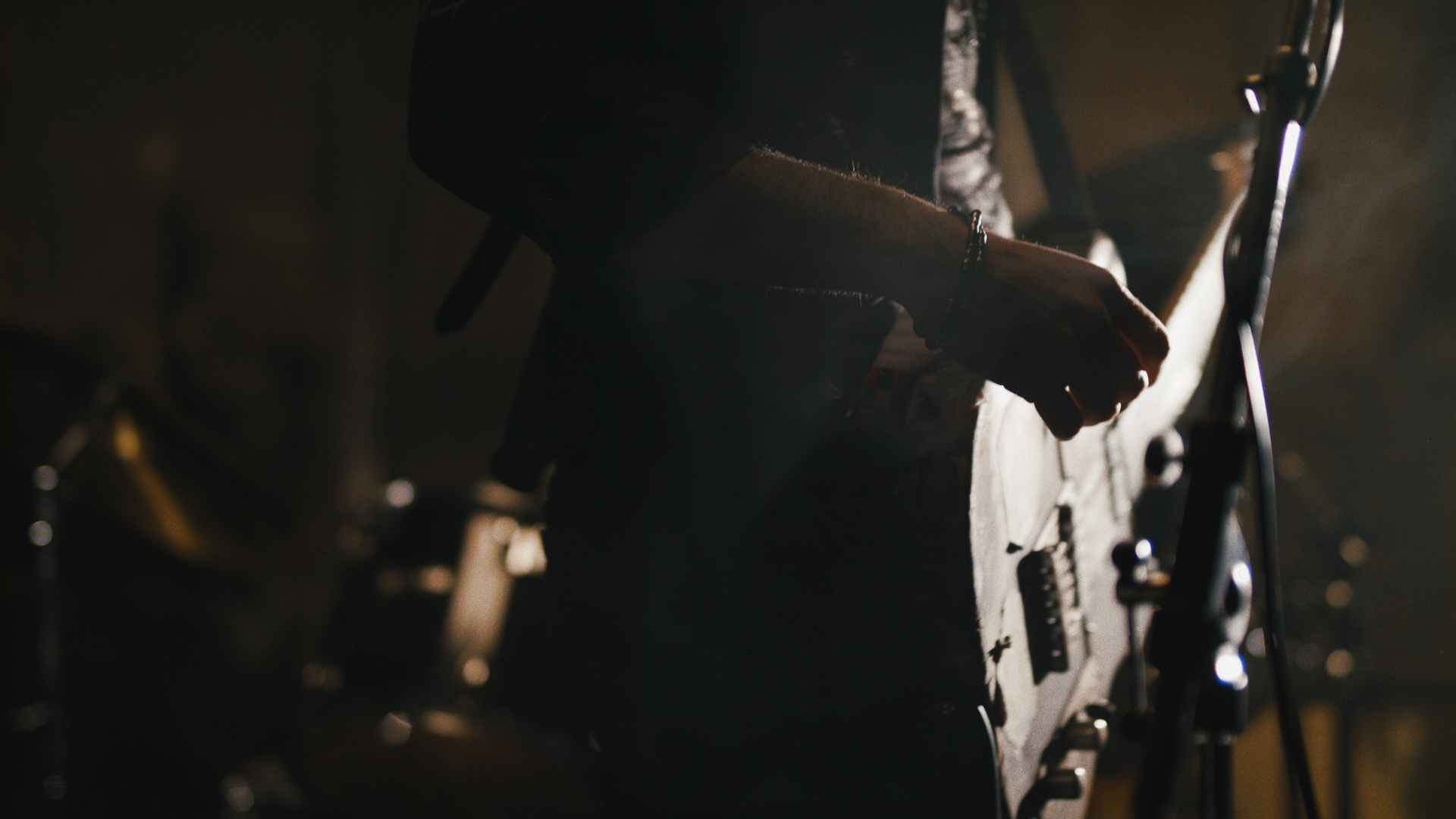 EP3. The Spice Girls
Their mantra Girl Power made them the biggest band since the Beatles. But their over-ambitious workload and a desire to seize control from their management would burst their bubble after just 2 years at the top.

EP6. The Clash
Dubbed ‘the only band that mattered” , The Clash spearheaded the punk revolution. This is the inside story of how the greatest punk band in world was created and destroyed by it charismatic manager Bernie Rhodes.