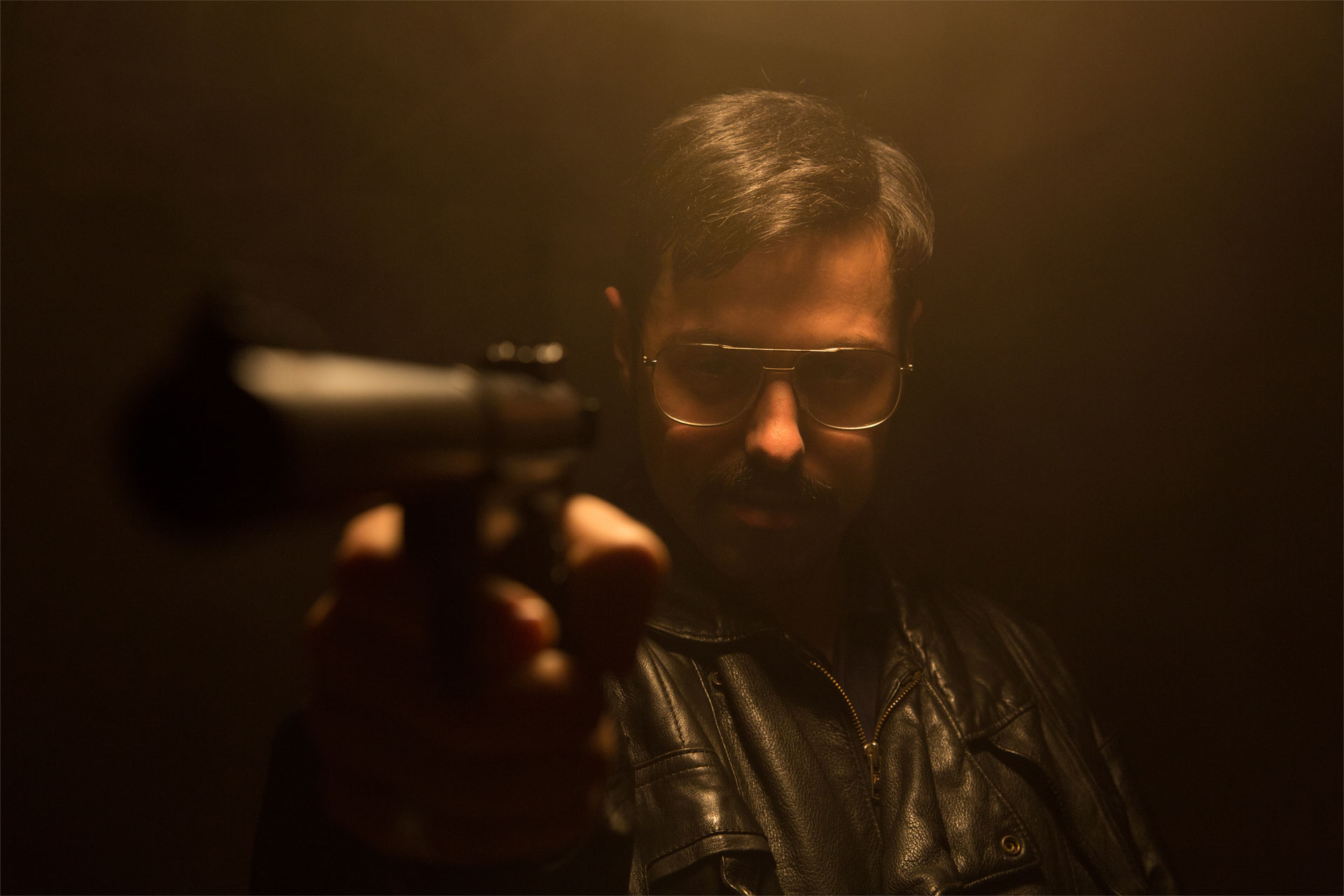 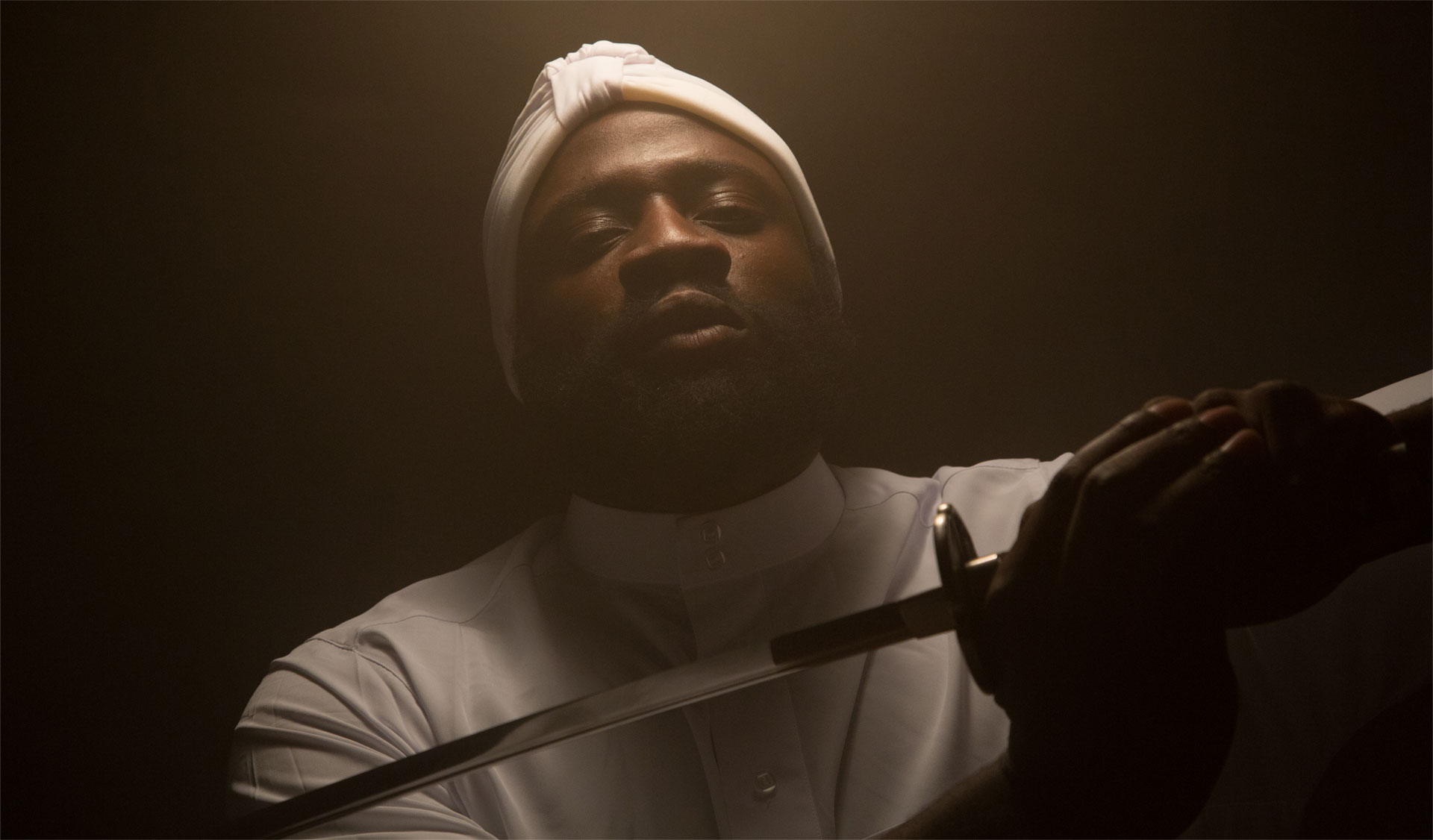 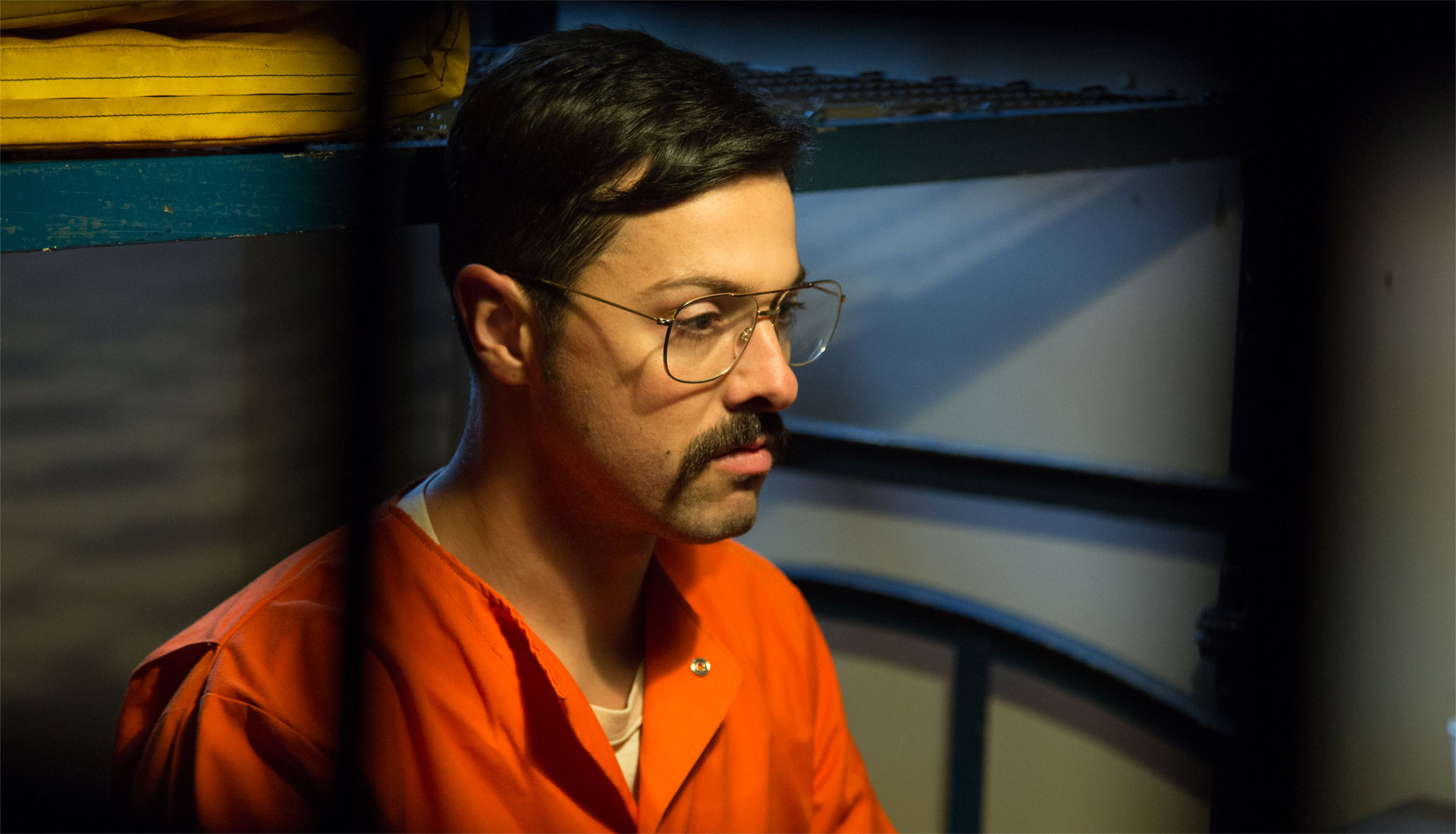 DocuDrama series following the investigation and capture of infamous serial killers. Using drama recon and first hand accounts of lead investigators, each episode explores their psychological profile and the events that led to their arrest.

EP1. Ear No Evil
Not all serial killers are the same. Some kill for pleasure, others for reward. Cult killer Robert Rozier stalks Miami. He and his associates murder and mutilate on their master’s orders. But one fateful mistake will bring Rozier to justice.

EP3. Bloody Badge
Miami 1986. While a drug war rages, crazed killer Manuel Pardo believes he is on a mission to clean up the streets. Guilty or innocent, no one is safe. The city’s underworld is under siege, but one mistake will bring the killer out of the shadows.