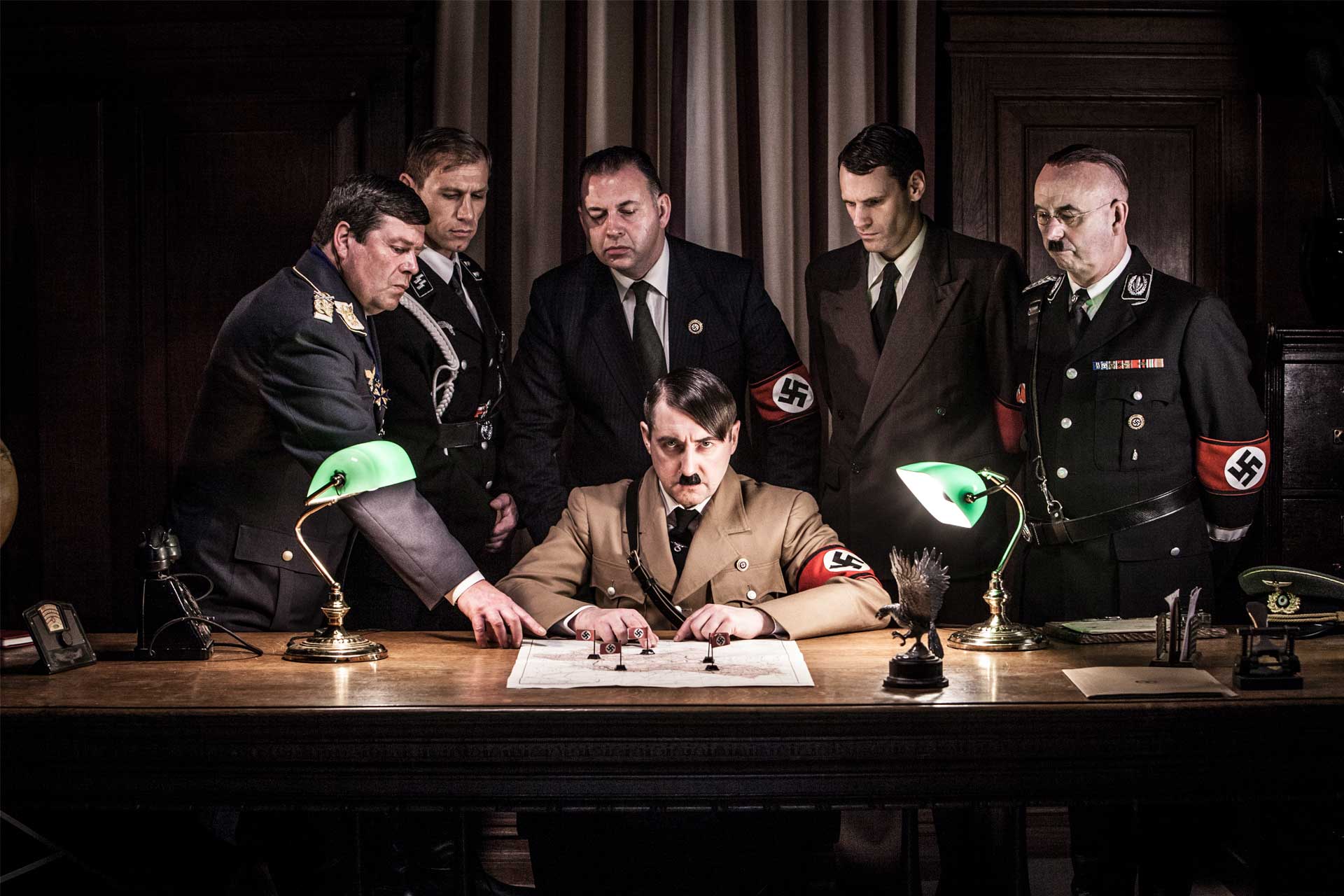 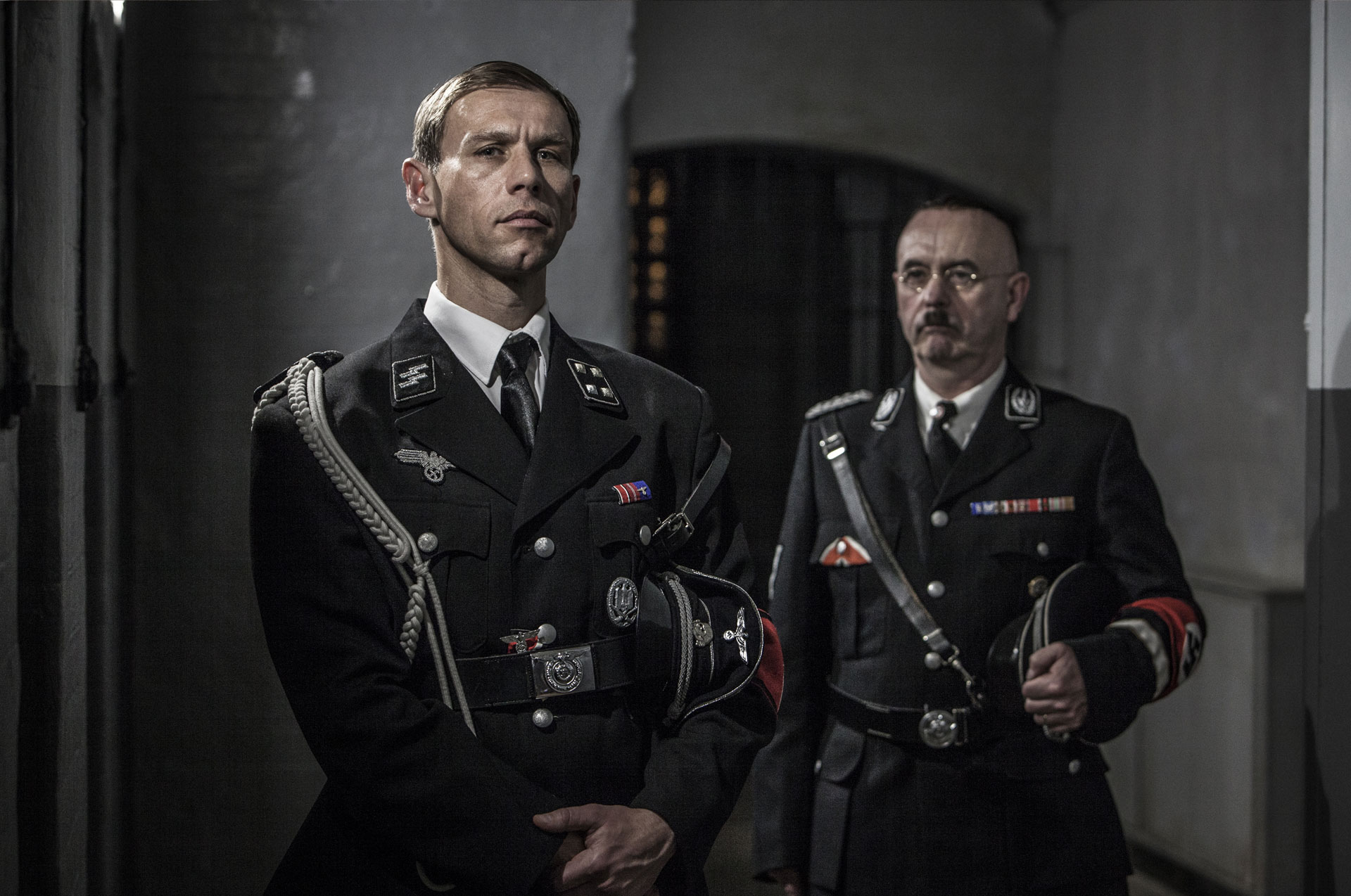 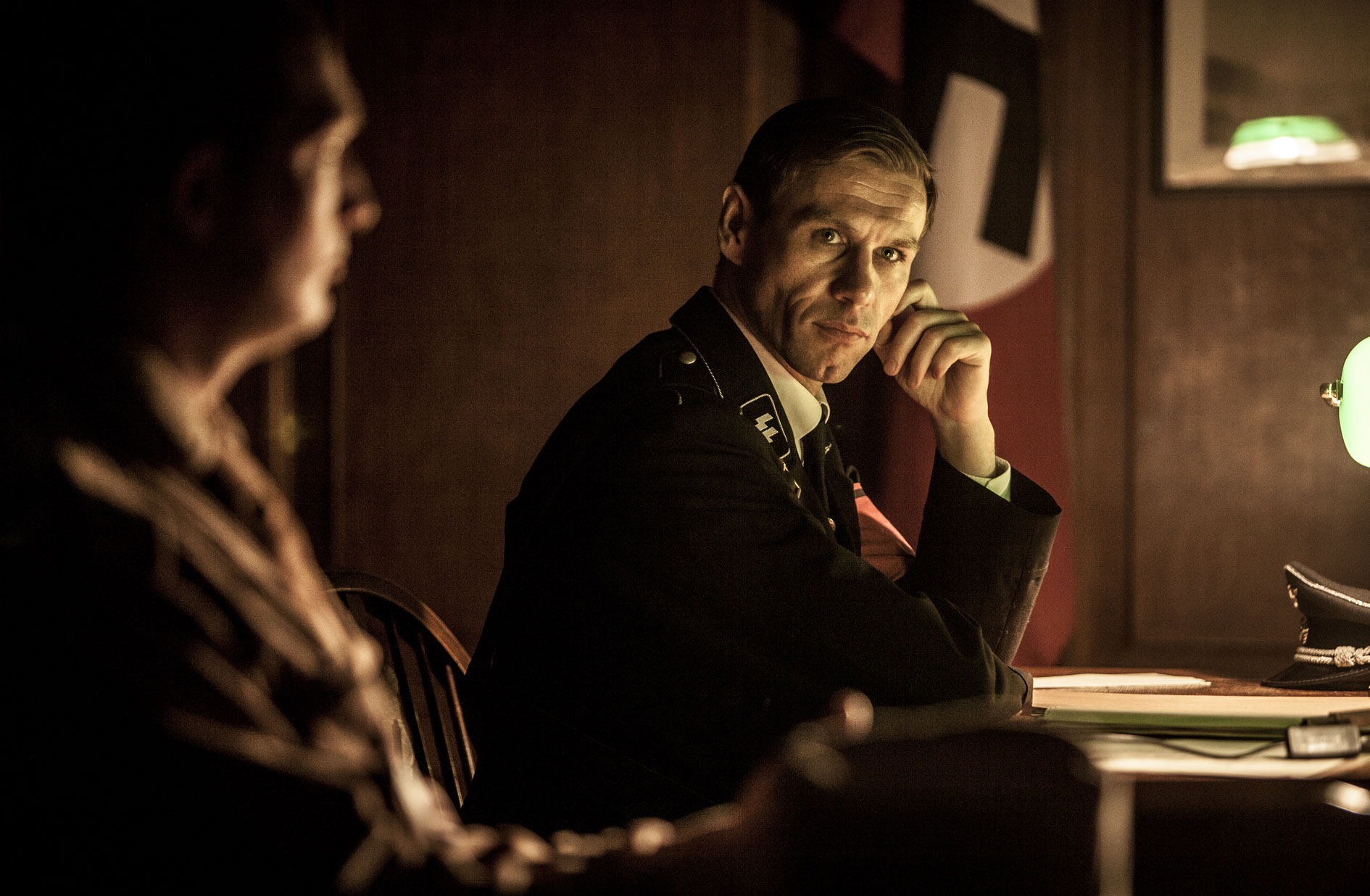 Drama doc series exploring the rise and fall of the Third Reich told from the point of view of those who made it happen – the movers and shakers of the most evil regime in history.

EP7. The Rise and Fall of Reinhard Heydrich

SS head Heinrich Himmler orders his deputy Reinhard Heydrich to enact a plan of ethnic cleansing that becomes a blueprint for the Holocaust.

EP8. Rise of the Sycophants

At a critical juncture of the war in 1942, Germany’s manufacturing capacity is strained and Hitler turns not to a general but architect Albert Speer.