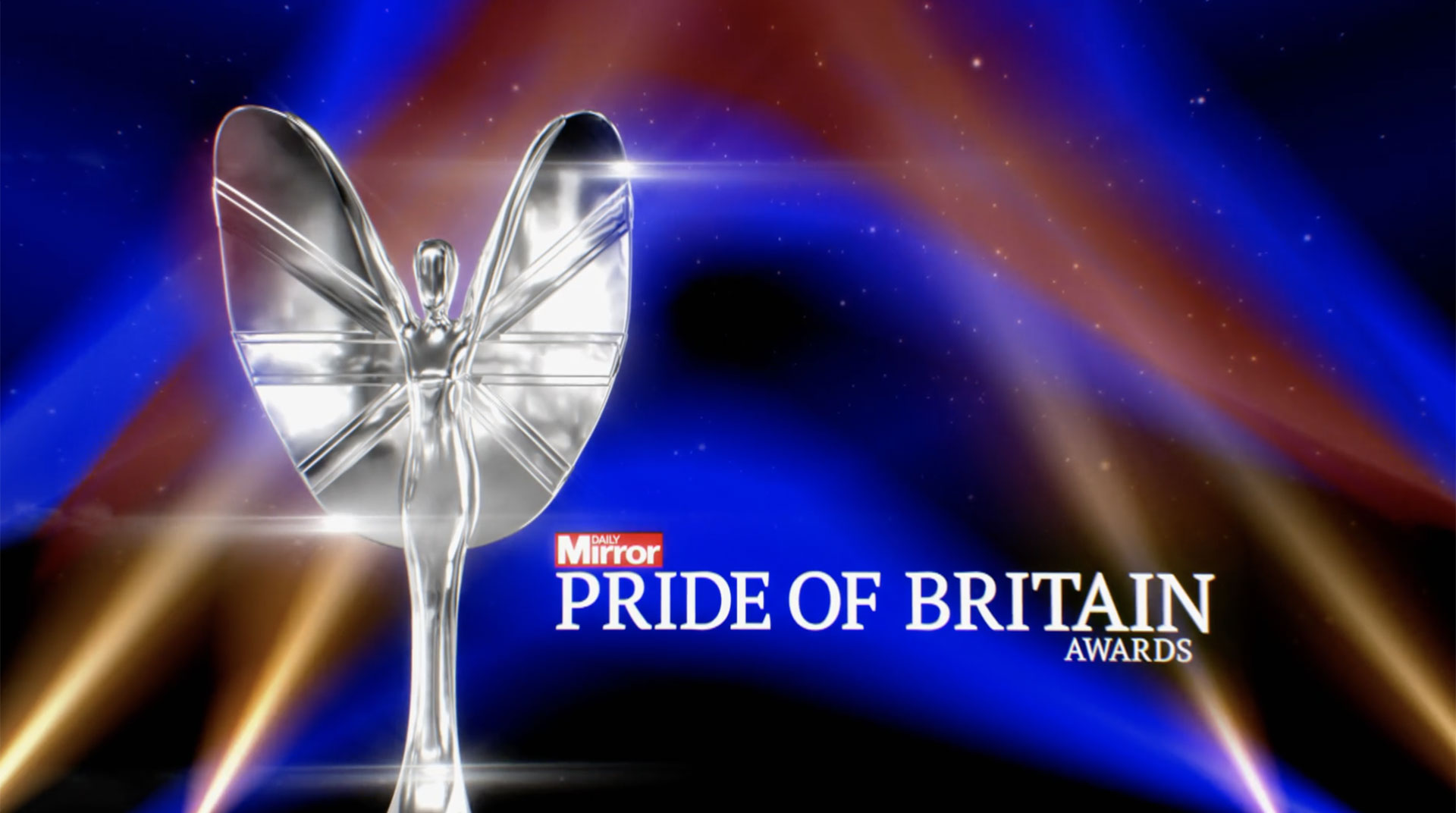 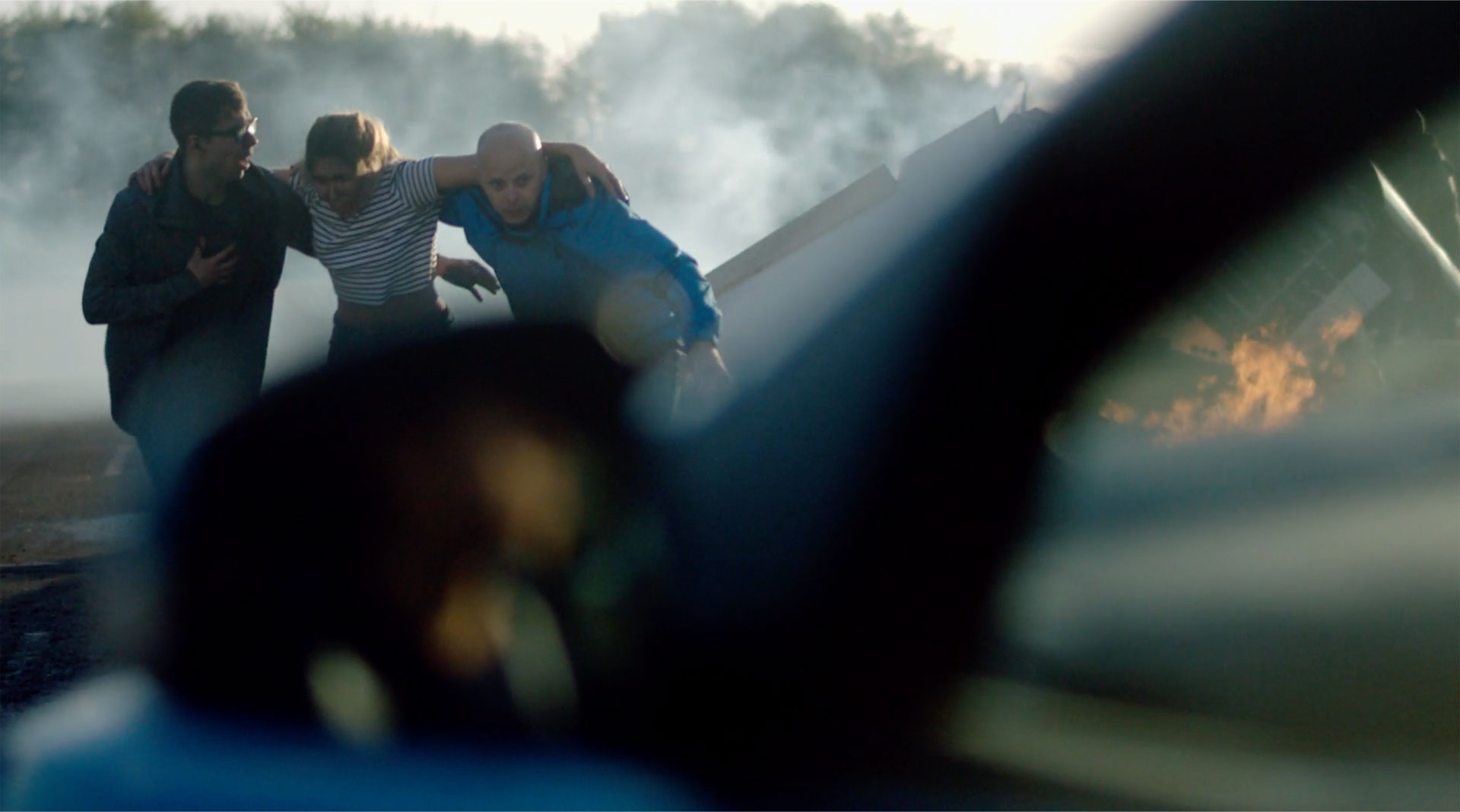 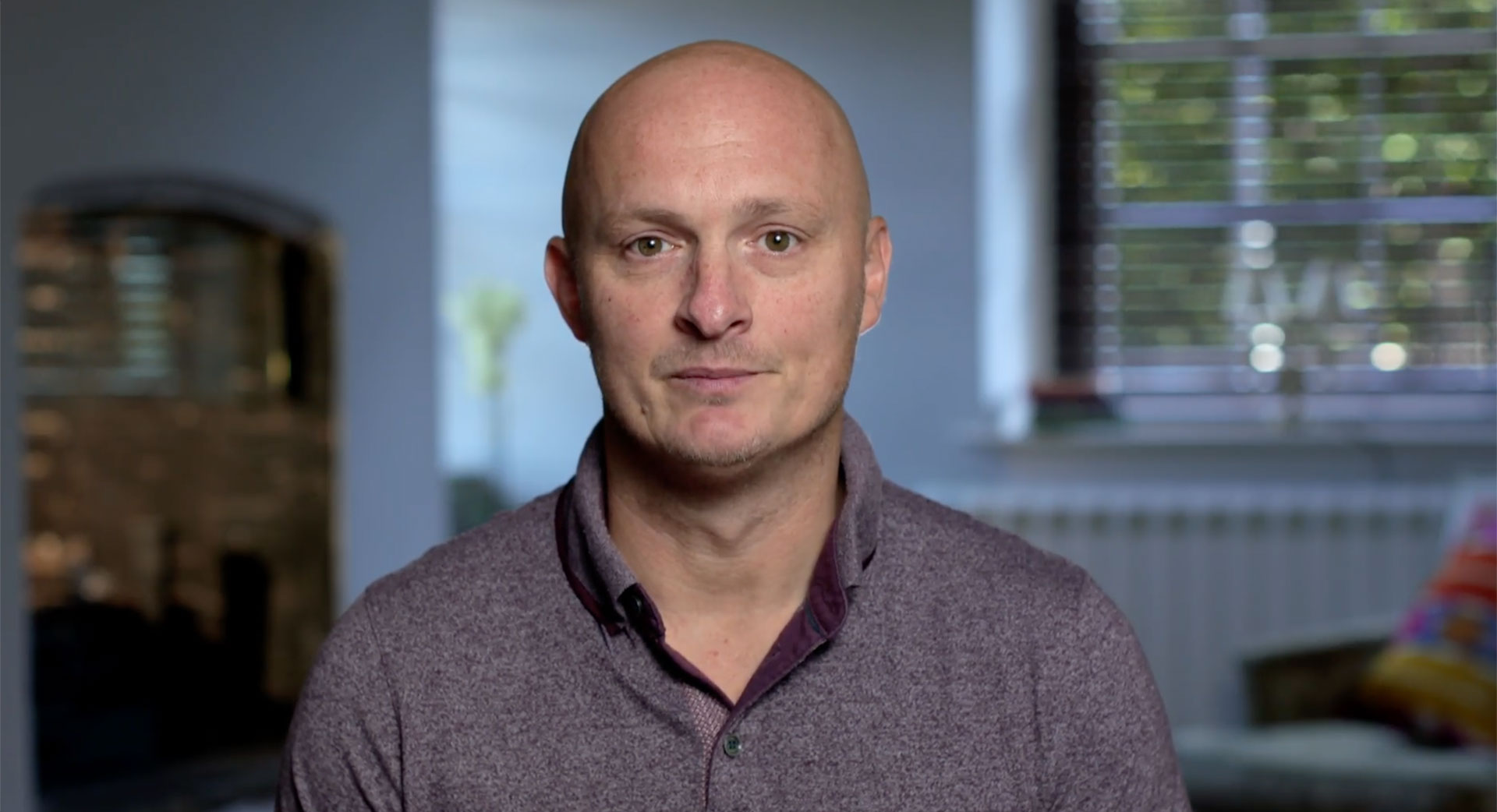 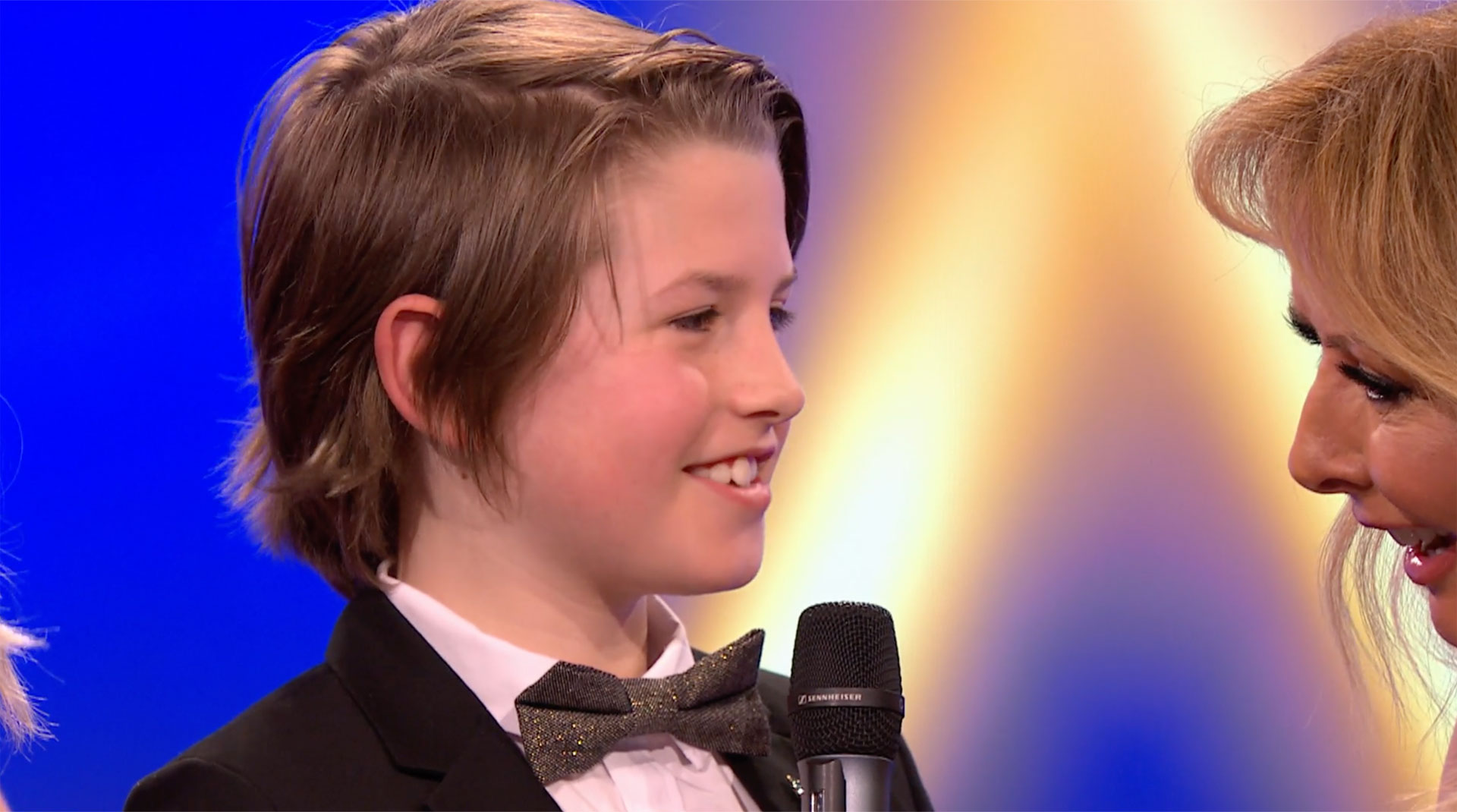 The Pride of Britain Awards is an annual award ceremony which takes place in the United Kingdom, first televised on ITV in 2000. The awards honour British people who have acted bravely or extraordinarily in challenging situations and is presented by Carol Vorderman.

Simon Deeley produced and directed two VTs that dramatically reconstructed the rescue of three people from an airplane that crashed in the middle of dual carriageway and the story of an 8 year old boy who steered a speeding car to safety after his mother had an unexpected seizure.