Secrets of the Railways

JerichoTV / Secrets of the Railways 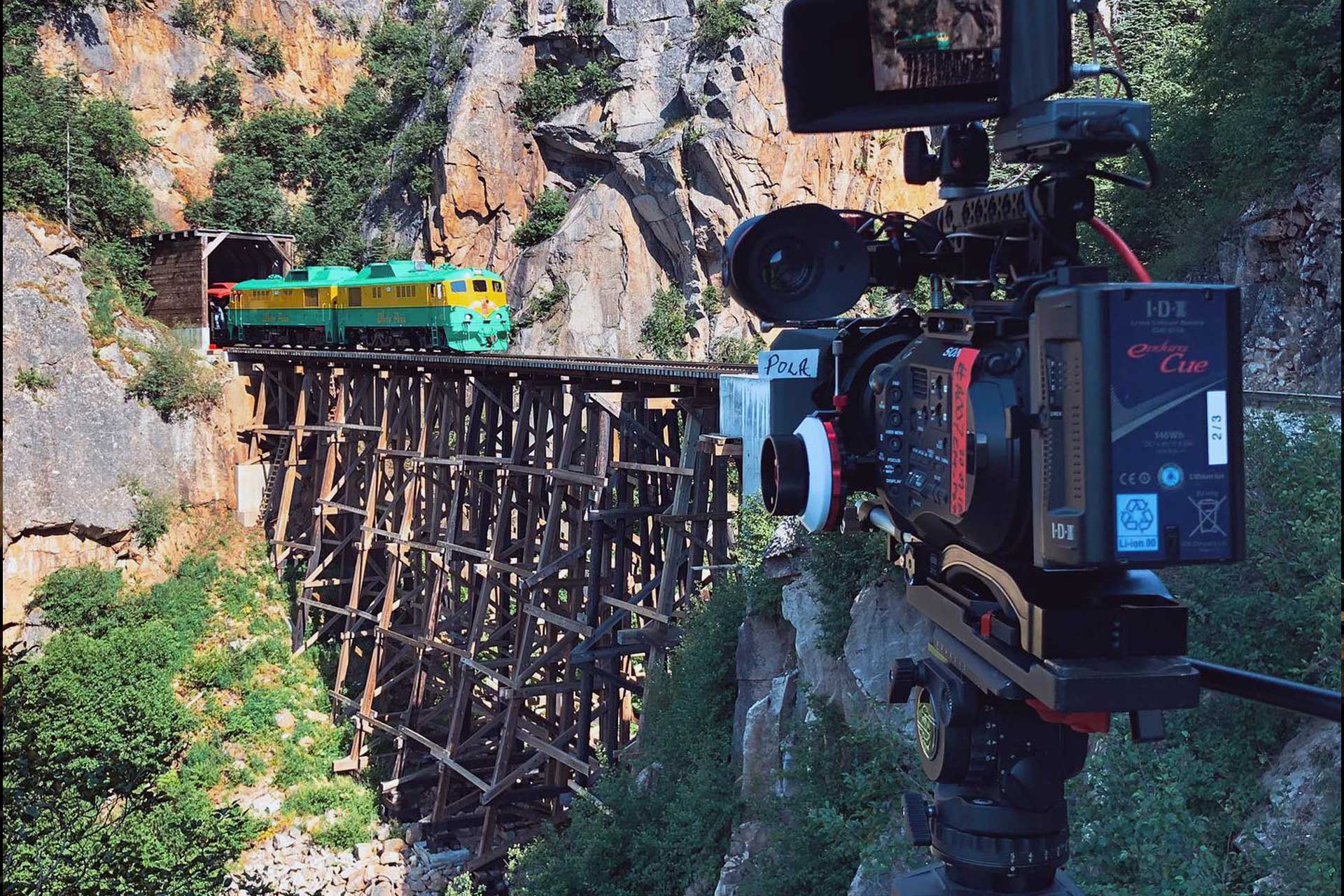 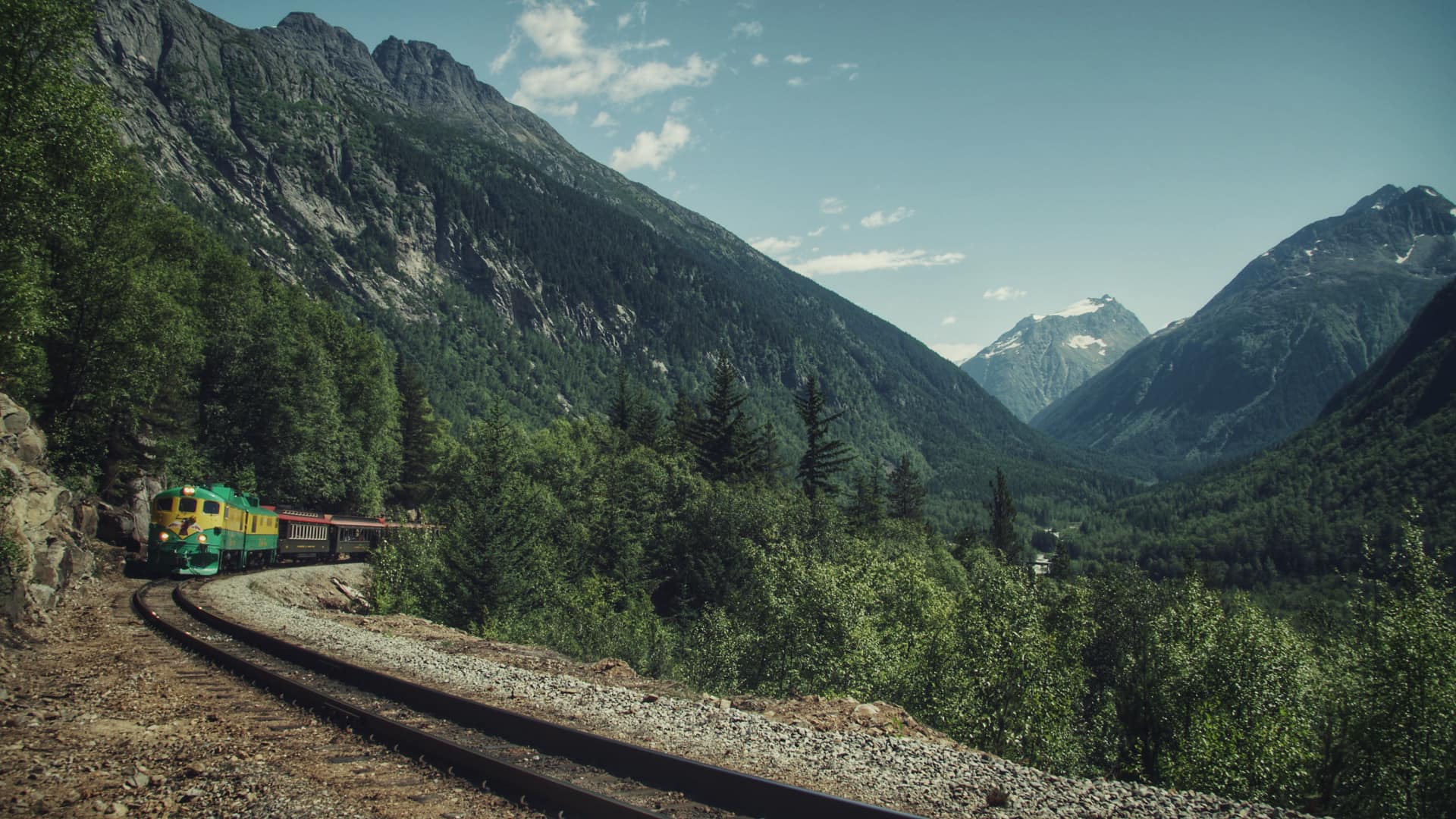 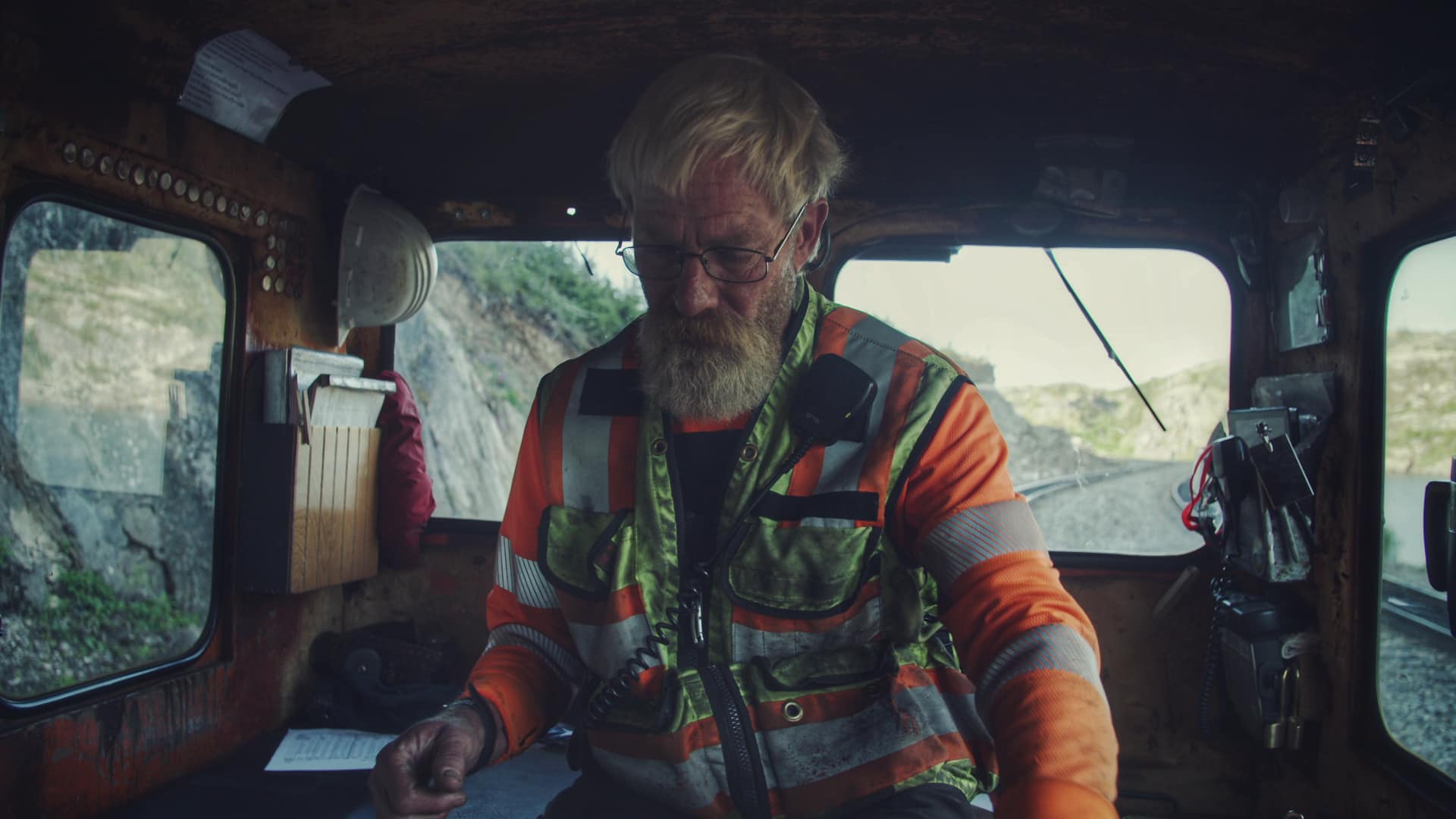 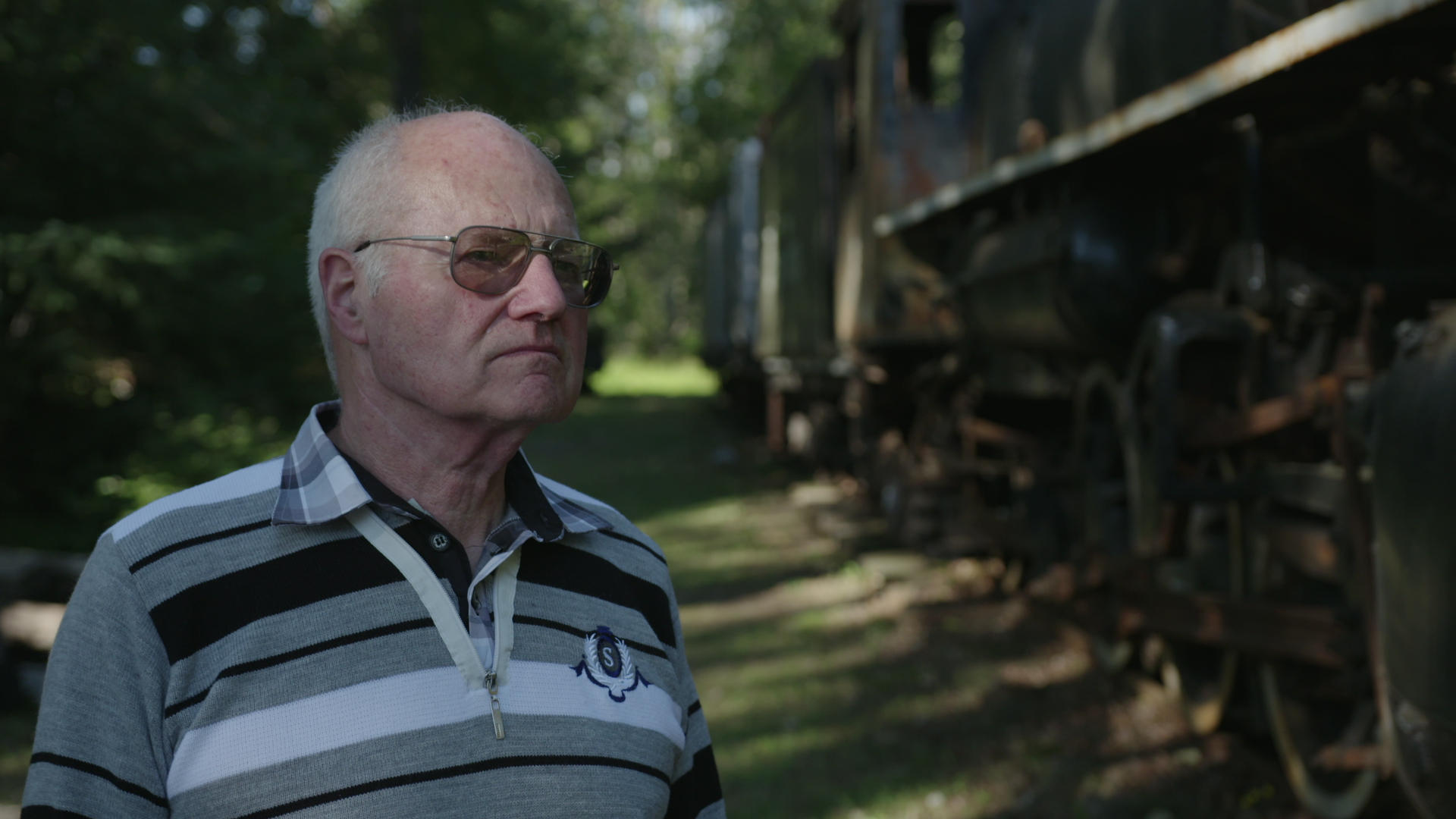 Documentary series that reveals the secret history behind the world’s most iconic railways.

EP2. Dark Side of the Mountain

“The Harz Mountain Railway isn’t just a properly conserved, functioning steam network, the largest in Europe, with vintage locomotives used daily by regular passengers, it also “charts the incredible story of Germany itself!”

Such breathless commentary is a hallmark of workmanlike, absorbing documentaries like these, but they really don’t need the bombast. This engaging little history lesson has more than enough going on without it – from stories of paganism and witchcraft in the deep, dark woods that inspired so much German folklore and the tales of the Grimm brothers, to the sordid work of the East German secret police, the Stasi, who occupied a secret mountain-top listening station.
(Alison Graham – Radio Times)

“The seeds of Donald Trump’s family fortune were sown in the wilds of the Yukon in Canada by his grandfather, Frederick Trump. When the railway brought hundreds of thousands of hopeful amateur miners during the Gold Rush, Trump’s hotels serviced their every need.

In another fascinating railway potted history, we learn of lawless towns, of a conman called “Soapy” Smith and the origins of evocative, chillingly literal names for landmarks such as Dead Horse Gulch. (Alison Graham – Radio Times)