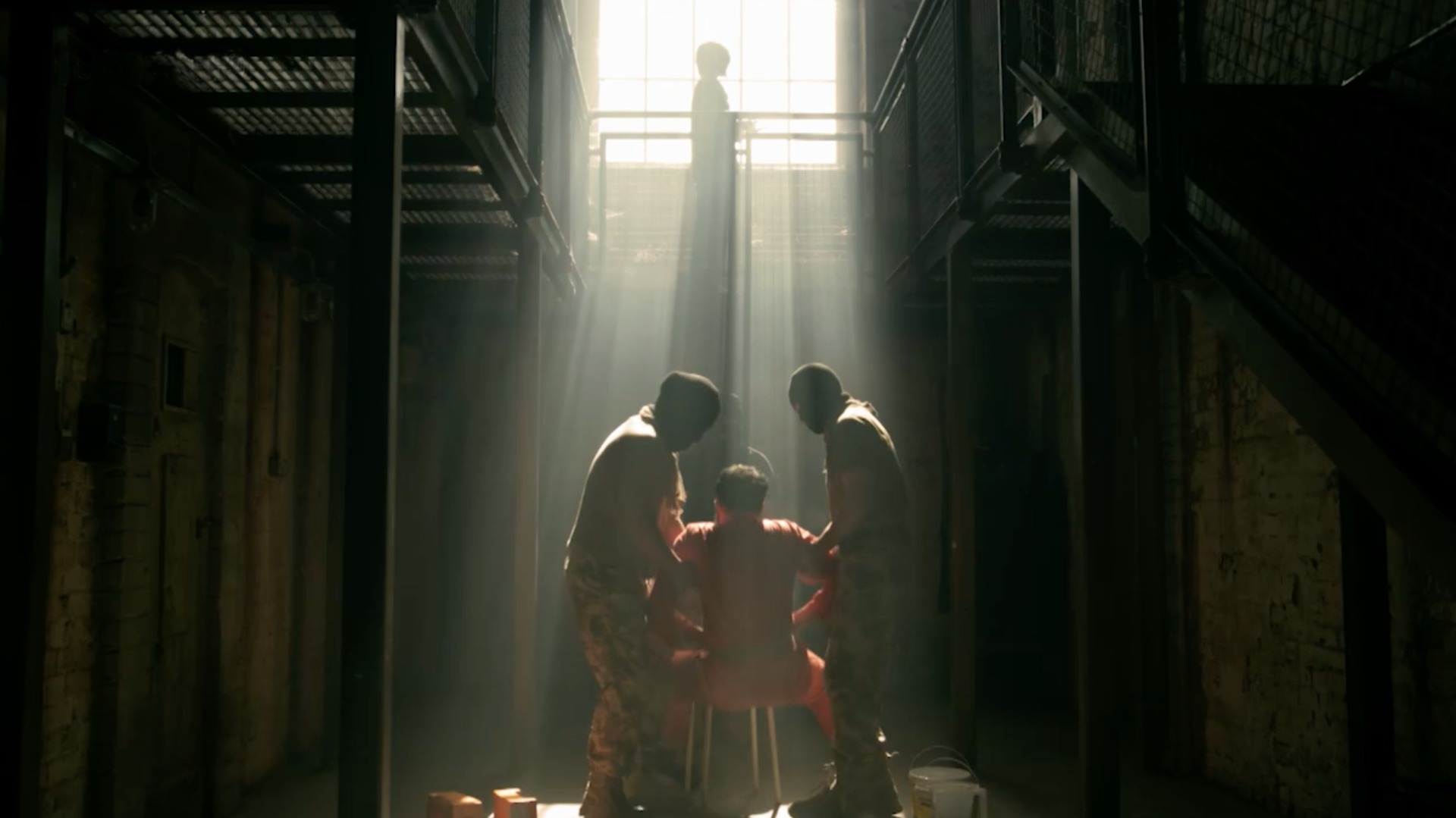 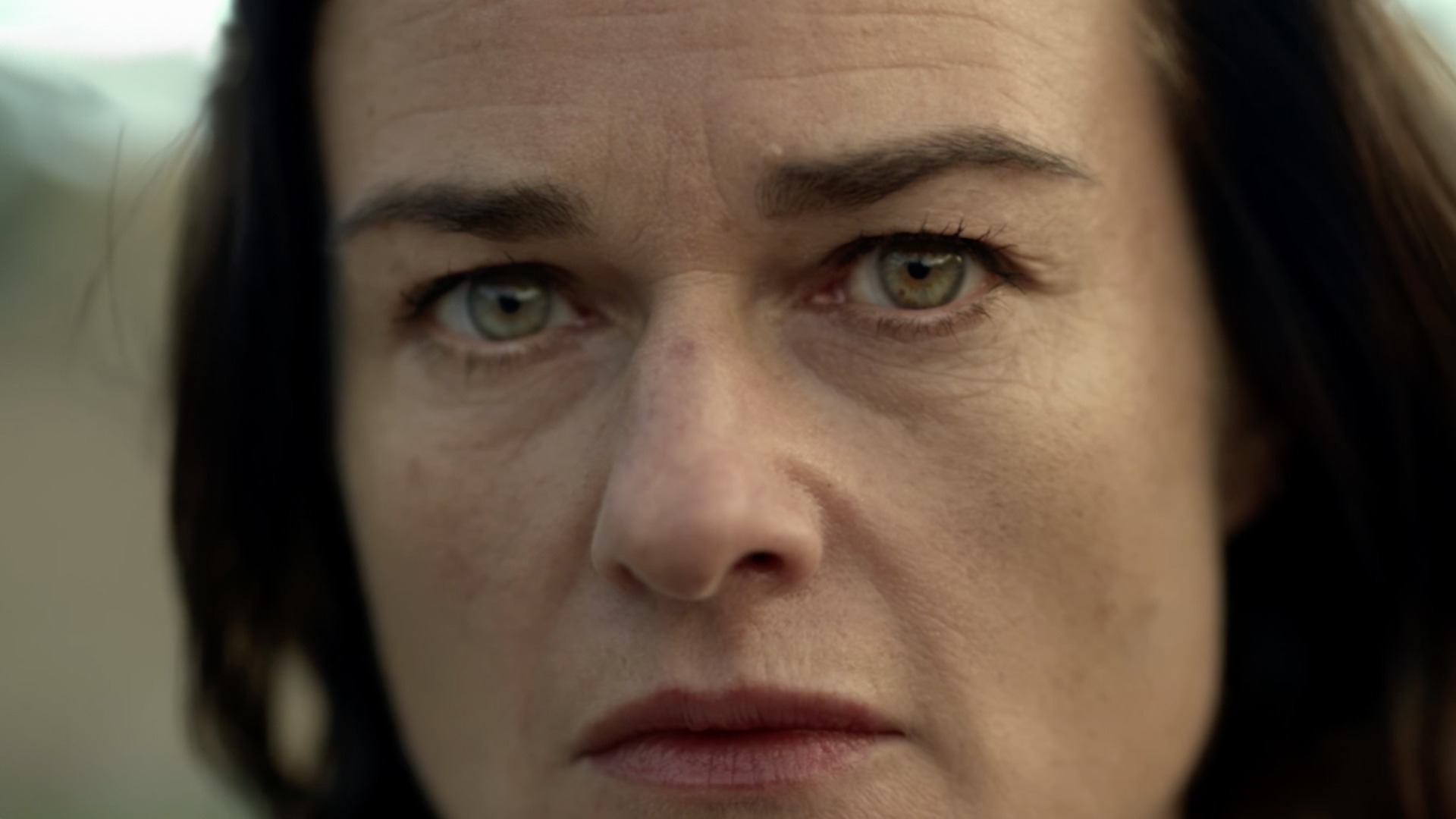 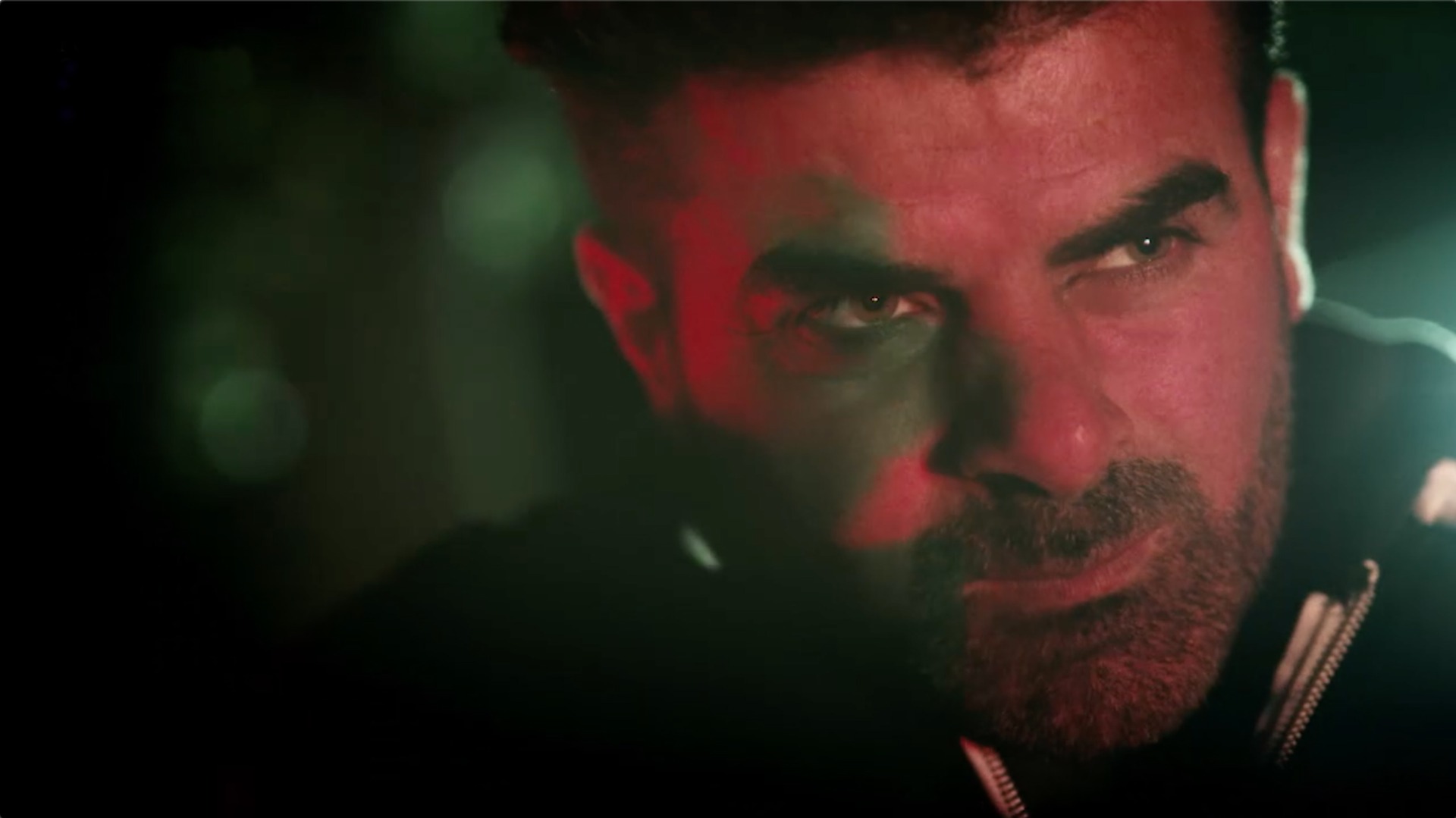 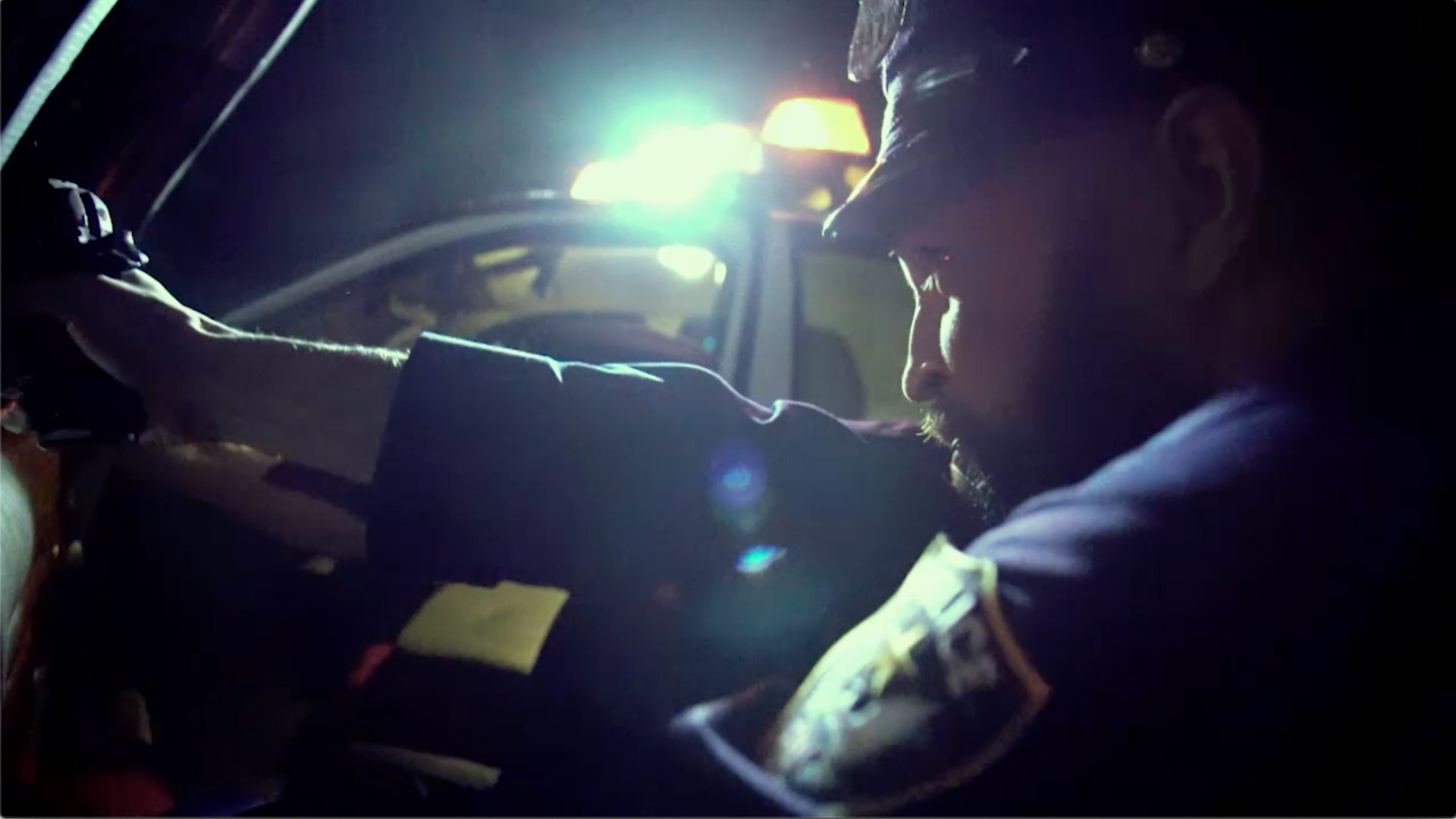 DocuDrama series that tells the real story behind some of Hollywood’s most successful movies.

EP3. The Real Zero Dark Thirty
With interviews with the controversial former head of the CIA Bin Laden Unit Mike Scheuer , this film questions the official story as to how Osama Bin Laden was found and killed . It also focuses on the story of Jennifer Matthews whose death in the line of duty is dramatically depicted in the movie but for many her real-life contribution has been unjustly ignored.

EP4. The Real Patriots Day
Investigative journalist Michele Mcphee believes that Boston Bomber Tamerlan Tsarnaev was an FBI informant gone rogue. This film tells the story of tragedy that many feel could have been avoided and a government cover-up that many suspect continues to this day.